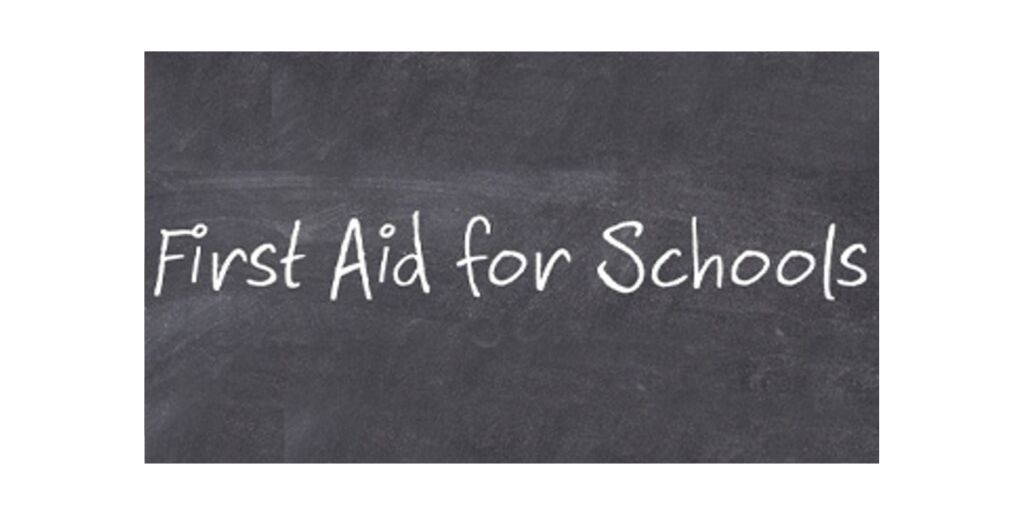 First aid lessons begin in schools ahead of roll-out

First aid lessons begin in schools ahead of roll-out 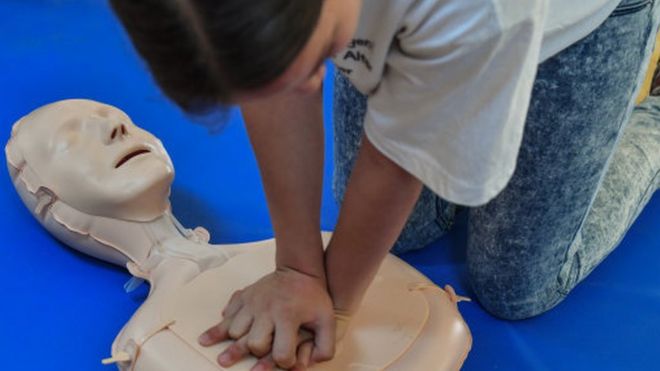 Trials of first aid lessons in English schools begin this month, with the classes becoming compulsory from 2020.

A total of 1,600 schools from around the country are taking part.

Education Secretary Gavin Williamson said the new health curriculum would give every child “the chance to learn life-saving skills”.

The British Red Cross said up to 59% of deaths by injury could be prevented in the UK if first aid was given prior to the arrival of medical services.

Survival rates in countries that teach first aid in school are up to three times higher, it added.

‘I was standing at the bus stop when he collapsed’ 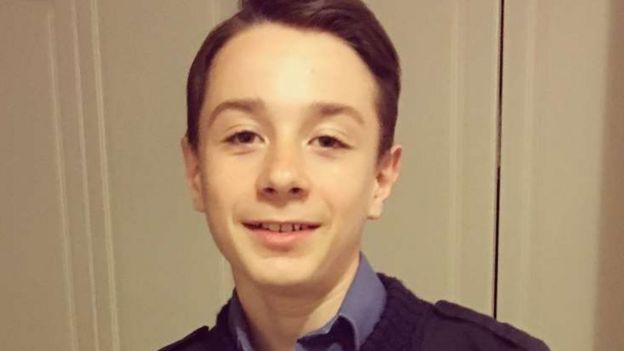 Image captionThomas, 14, saved a man’s life at a bus stop using skills he had learnt during a first aid class

In May of this year, 14-year-old Thomas Nolan was waiting at a bus stop on his way to school in Kent when a man in his early 20s collapsed next to him.

While there were dozens of commuters nearby, nobody took action. Thomas – who had been on a first aid course two years earlier – decided to step in.

“I went over to check on him and a mate who was standing there called the ambulance,” he told BBC News. “I realised he wasn’t breathing so I started performing CPR.”

Thomas’s actions helped the man stay alive until the ambulance arrived, and he later found out he had helped save the man’s life.

“It was rewarding,” he said, “but a lot of responsibility at the time.

“I wasn’t panicked because there wasn’t time to think about how I was feeling. It was only on reflection that I could think about what had happened.”

The new first aid classes are part of the government’s relationships, sex and health education First aid lessons begin in 1,600 schools curriculum, which will be taught in all state-funded schools in England from September 2020.

Schools in Scotland, Wales and Northern Ireland are not part of the new curriculum.

The 1,600 English schools taking part from this year are doing so as part of a pilot.

The decision to make first aid classes compulsory comes after Lord Kerslake’s inquiry into the Manchester Arena bombing in May 2017 found members of the public tried to help the injured and dying but lacked the requisite skills.

The report into the blast, which killed 22 people, praised the public response.

But the inquiry raised concerns that people on the scene were “trying their very best in genuinely harrowing circumstances” but “did not appear familiar with first aid principles”.

The British Red Cross is one of a number of charities that has been campaigning for first aid classes to be mandatory in schools for more than a decade.

Joe Mulligan, the charity’s head of first aid education, said: “The launch of first aid on the school curriculum in England celebrates a landmark commitment by the government to create a future generation of life-savers.

“We want to make sure our pupils have a well-rounded education that equips them for life outside of school as well as in it, and part of this is giving them the skills and confidence to act if they are faced with an emergency.”

Looking for Work In Education